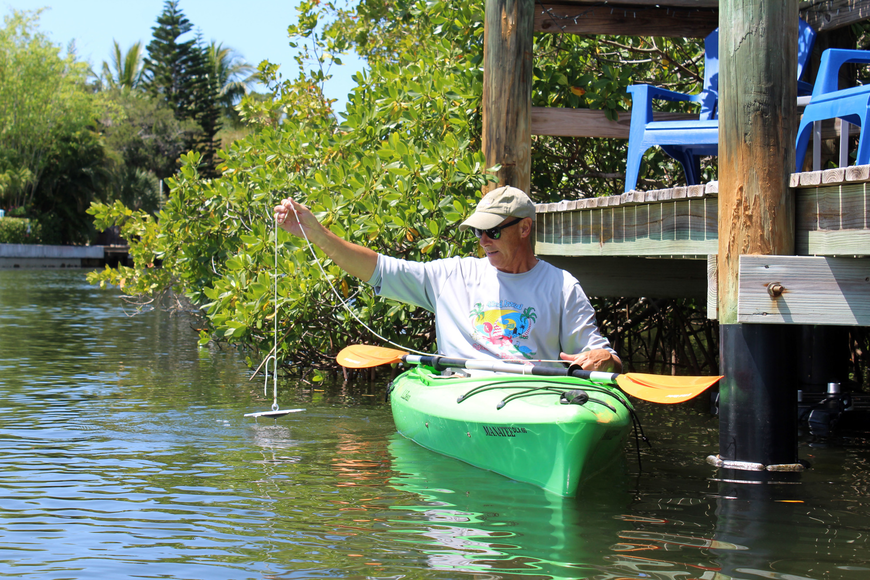 After more than 100 mini reefs have been installed, Siesta Key Association members are beginning to examine their effectiveness.

As Siesta Key resident David Vozzolo dipped a pipet in the Grand Canal water, he smiled.

“We know this is just a first step, but we’re hopeful it’s a good start,” Vozzolo said.

He was referring to Siesta Key Association’s pilot program that asks homeowners to place small synthetic reefs underneath their docks in an effort to naturally clean the canal waters by attracting water-filtering marine life.

Just over 100 homes — or about 11.3% of homes along the Grand Canal with docks — now have a mini reef installed.

Once established, each reef can host enough sea life to filter 30,000 gallons of water daily.

“As far as restoring nursery habitat, there’s almost no one else on the planet doing that besides people who plant mangrove trees,” David Wolff, the executive director of the mini reef company Ocean Habitats, said.

Now that the program has seen a large number of participants, organizers are starting to test mini reef sites for effectiveness.

SKA partnered with Florida Sea Grant at the University of Florida Institute of Food and Agricultural Sciences to monitor species around the mini reefs and take water samples.

Members of the Florida Sea Grant showed volunteers how to administer tests, but it’s now up to locals such as Vozzolo to continuously monitor the water.

The goal, Vozzolo said, is to compile data that demonstrates whether the program is effective. Volunteers have similar data dating back to 1974.

“The idea is to collect as much data as we can,” Vozzolo said. “That way we can see all the different factors that may influence water quality.”

Volunteer David Vozzolo tests a variety of metrics throughout the canal to measure its water quality. Here’s a reading of what he came up with April 7 near the Palm Islands neighborhood.

Thermometer — The base measurement is temperature, which is critical when determining water quality. Temperature governs the types of aquatic life that can survive in an area, regulates the dissolved oxygen concentration and influences the rate of chemical and biological reactions within the water.

Upon testing, the water was 75 degrees, which is average for the canal.

Secchi disk — The disk, which features a black and white pattern, is used to measure the water visibility. Testers lower it until they can’t see the markings anymore and then measure the depth at which they lost visibility on the attached rope.

The canal in the portion being tested was about 4 feet deep, so visibility remained all the way to the bottom. Vozzolo said other portions of the canal can be as deep as 10 feet and the visibility there is not as high.

Salinometer — A salinometer is used to measure salinity in water. The tester takes a sample of water and places it on the salinometer to get a reading.

On April 7, the reading came back at 34 parts per trillion. Vozzolo said salinity levels have remained about the same since testing began, between 31-36 part per trillion. Normal ranges for brackish water are 0.5-29.

Other testing — Every few months, Vozzolo completes more involved testing that gives readings for dissolved oxygen, nitrates and pH levels. The tests require a mixture of chemicals, which can be costly and time consuming.

“The water needs to have good levels of dissolved oxygen because that’s what the fish need, and that’s been one of the problems is that the levels of oxygen is going down,” he said.

Volunteers are attempting to keep close eye on the oxygen levels. However, because the tests are funded through SKA, they are not run as frequently, though SKA is attempting to secure machines that would make the process easier.

If you’d like more information about Siesta Key and the Sarasota area or want to receive regular email updates, please contact me to be added to our private client list. If you're thinking of buying or selling, call today for a confidential consultation. 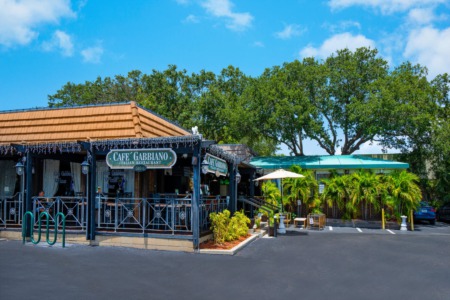 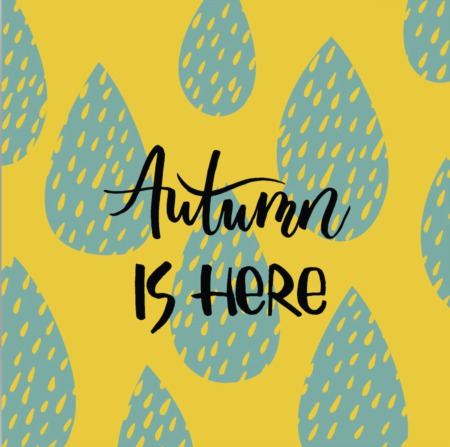