According to the Florida Department of Transportation (FDOT), construction on two roundabouts on US 41 in Sarasota is set to begin this fall. Plans for the improvements are part of an effort by the FDOT and the City of Sarasota to create a Downtown-Bayfront Connection. The project is to reconstruct the intersections at 10th Street and 14th Street along US 41 and replace these with roundabouts, as well as widen the roadway between these intersections to include bike lanes, turn lanes, a 10-foot shared use path along the west side, and a 6-foot sidewalk along the east side. Construction is estimated to be completed by 2019 and will cost approximately $8 million. The roundabouts are the first of at least 16 roundabouts planned throughout the city over the next six years. 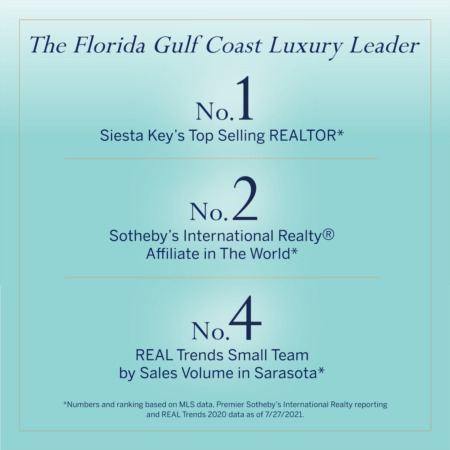 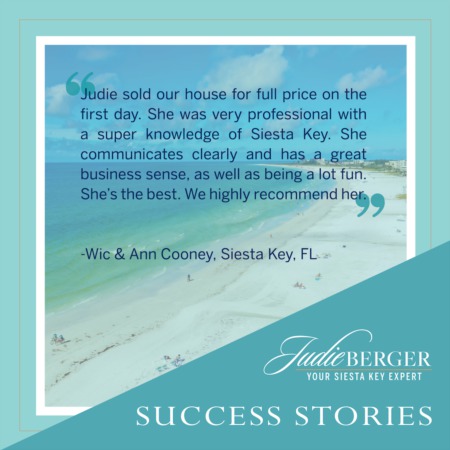 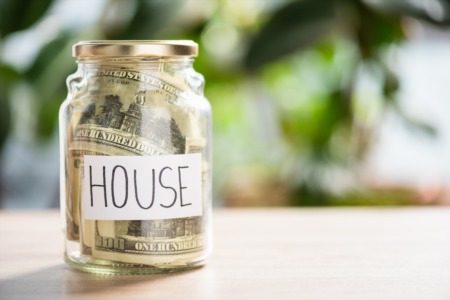 In a fast and furious real estate market, how is a common home buyer supposed to compete? In a recent interview with Sarasota Magazine, I ...Read More 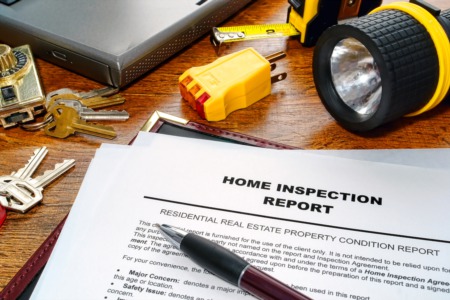 How to Negotiate After a Home Inspection 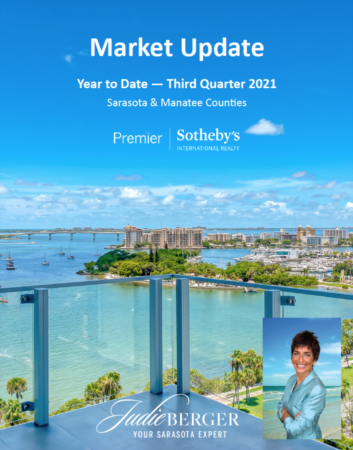