Secluded But Worth Finding if You Want a Bradenton Luxury Waterfront Home In Bradenton Florida, you will be able to easily find Bay Drive (69th Ave West) off Tamiami Trail (US Rte 41) and then turn west.  Shortly thereafter, you'll see, but ...

Sarasota 'West of the Trail' Neighborhoods 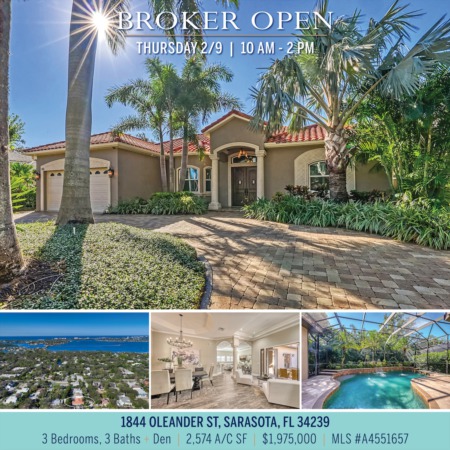 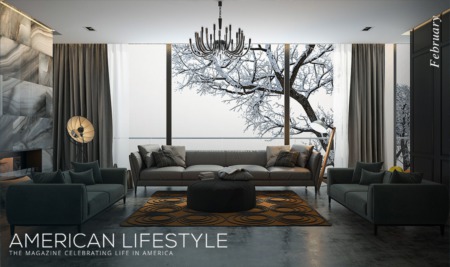