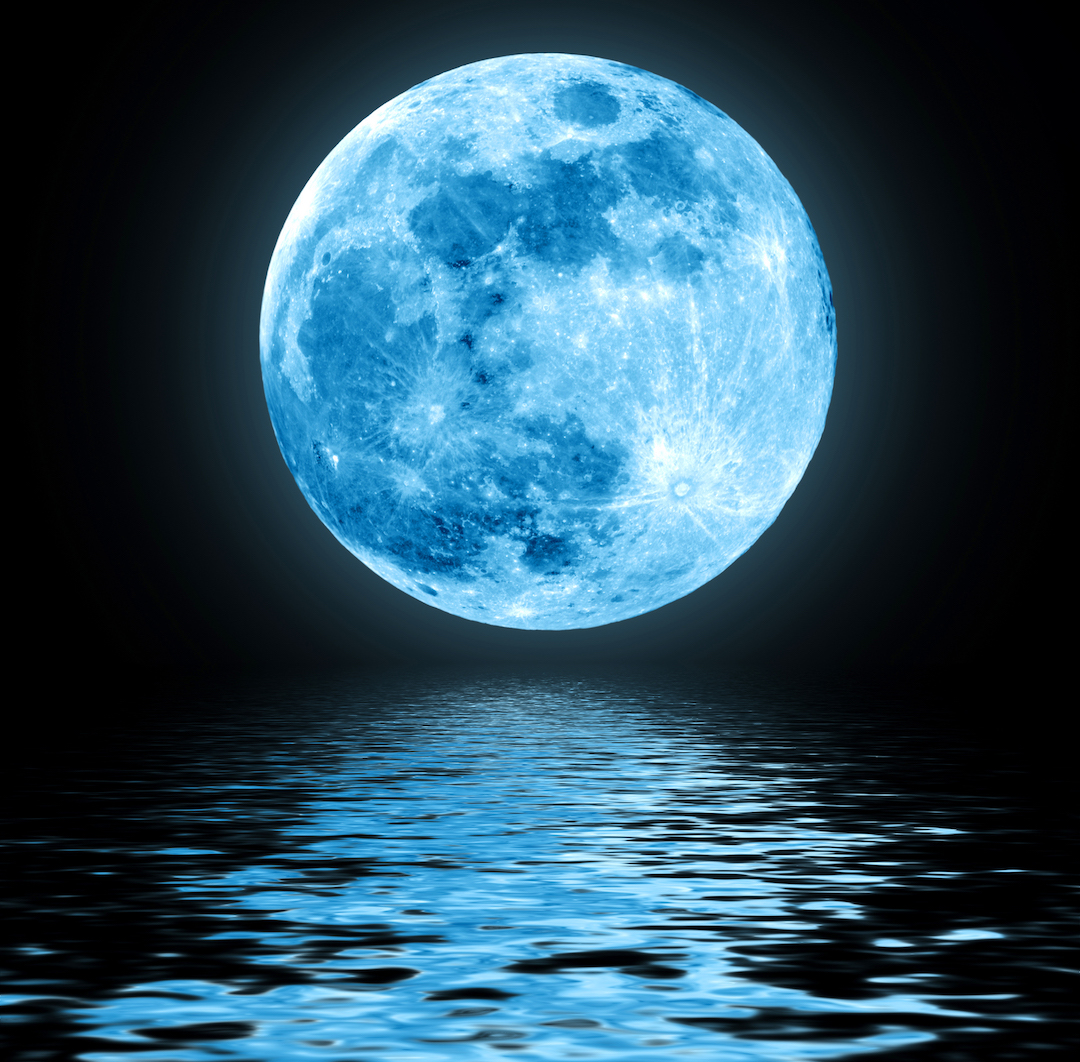 August’s full Sturgeon Moon reaches its peak on Sunday morning, August 22, 2021. So, be sure to look up both Saturday and Sunday nights!

WHEN TO SEE THE FULL MOON IN AUGUST 2021

August’s full Moon will first appear on the night of Saturday, August 21, before reaching peak illumination at 8:02 A.M. Eastern Time on Sunday, August 22. On either of these nights, look toward the southeast after sunset to catch a glimpse of the Sturgeon Moon rising.

Another August astronomy highlight to keep an eye out for is the annual Perseid meteor shower, which goes from late July to late August. The meteors will reach their maximum in the hours just before dawn (while it’s still dark) between August 11 and 13! The Moon will have just been in its New phase on August 8, so we won’t have to worry about a bright Moon washing out the meteors! Learn how and when to see the Perseid meteor shower.

WHY IS IT CALLED THE STURGEON MOON?

The full Moon names used by The Old Farmer’s Almanac come from a number of places, including Native American, Colonial American, and European sources. Traditionally, each full Moon name was applied to the entire lunar month in which it occurred, not solely to the full Moon.

August’s full Moon was traditionally called the Sturgeon Moon because the giant sturgeon of the Great Lakes and Lake Champlain were most readily caught during this part of summer.

What Is a Sturgeon?

These prehistoric-looking fish have been traced back to around 136 million years ago and many people call them “living fossils.”

Flying Up Moon is a Cree term describing the time when young birds are finally ready to take the leap and learn to fly.

Corn Moon (Algonquin, Ojibwe), Harvest Moon (Dakota), and Ricing Moon (Anishinaabe) signify that this is the time to gather maturing crops. Along the same vein, the Assiniboine people named this period Black Cherries Moon, referring to when chokecherries become ripe.

The Tlingit people of the Pacific Northwest traditionally called this time of the season the Mountain Shadows Moon.

See all Full Moon names and their meanings.

For your next full Moon, see our Full Moon Dates chart.

If you would like to receive regular email updates, please contact me to be added to our private client list. If you're thinking of buying or selling, call today for a confidential consultation. 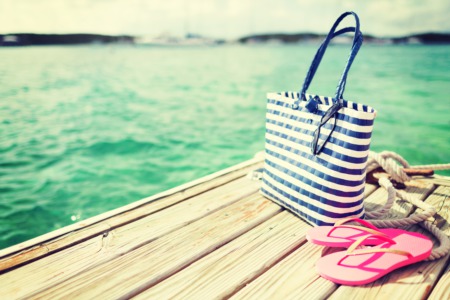 Time to rest, relax and regroup... Enjoy the weekend!Read More 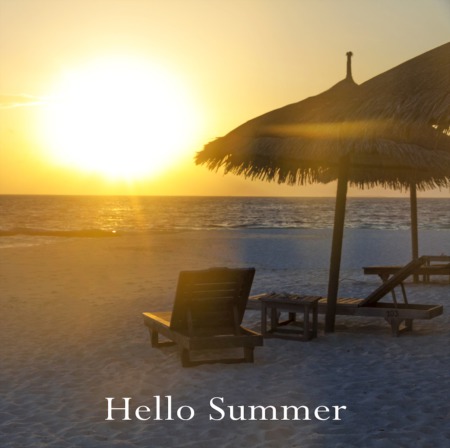 The hot season of barbecues and poolside drinks officially started this morning when the summer solstice finally arrived in the ...Read More 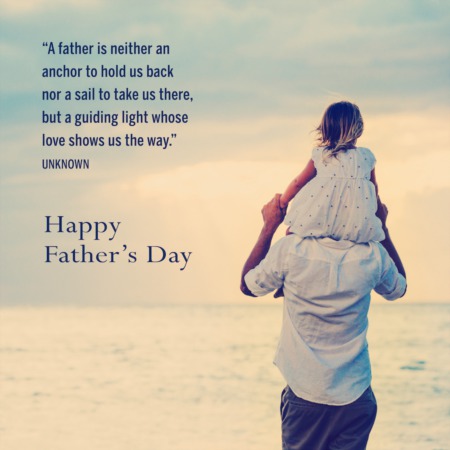 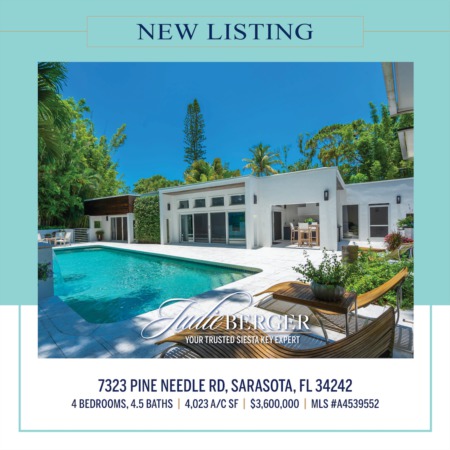 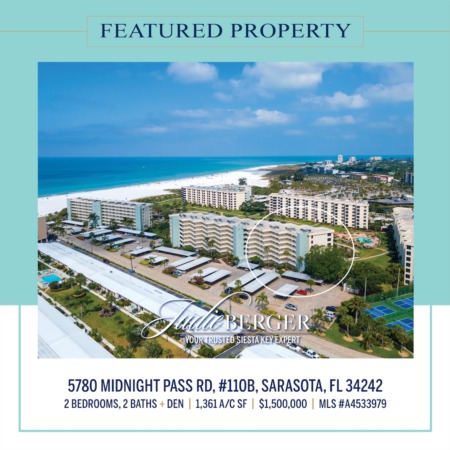