Set in Sarasota's picturesque "West of the Trail” area, McClellan Park is a serene neighborhood of homes in a tranquil setting of narrow, winding streets, lovely gardens and lush canopies of ageless trees. There is a sense of history here preserving the charm of the “Old Sarasota” of nearly a century ago.

Just south of Downtown Sarasota, McClellan Park in bound roughly on the north by Hyde Park Street, on the west by Oriole Drive and Blue Heron Drive, on the south by Cunliff Lane and on the east by South Osprey Avenue with McClellan Parkway running through its center. This is a neighborhood where you can take an evening to Morton’s Gourmet Market for fresh produce and prepared foods or to Pacific Rim for contemporary Japanese and Thai fusion fare or the 5 O‘Clock Club for afterhours music.

Originally developed by Katherine and Daisietta McClellan during the Florida land boom in the early 1920’s, many of the older homes are cottage-style bungalows that have undergone faithful renovation keeping to the historical character of the neighborhood. As shown in these photos, intermixed with simpler homes are larger estate-size homes beautifully designed to blend into the neighborhood. This is the kind of neighborhood that invites front porch visits and neighborhood gatherings with friends in backyard gardens. Because of its proximity, McClellan Park is a favorite neighborhood for Sarasota Memorial Hospital professionals.

The neighborhood is served by excellent schools, some founded with the original establishment of the West of the Trail neighborhoods. Southside Elementary School, for example, which opened in 1926 became over the years a magnet for families to relocate in the area because of its high educational standards.

In a McClellan Park home, you'll be minutes from all the incredible arts, culture, entertainment, dining, and shopping of downtown Sarasota yet just minutes from the white quartz beaches of Siesta Key. For golfing enthusiasts, you’ll live about 20 minutes from several world-class country clubs and golf courses. For those with yachts or sailboats, your home will be close to the deep water marinas and open waters accessible from Marina Jacks and the Sarasota Yacht Club.

For those who prefer a neighborhood of homes of uniform styles and sizes devoid of mature trees, meandering sidewalks and easily accessible gathering spots, this is not your type of place. But if investing in a home in a historically significant, yet wonderfully friendly and casual neighborhood close to everything you’d ever want sounds appealing, I love showing people Sarasota luxury homes in neighborhoods like McClellan Park and I would be delighted to introduce you to McClellan Park and the other “West of the Trail” neighborhoods of Sarasota Florida.  Call me at your convenience at 941.928.3424 and let's plan together your move to sunny Sarasota Florida. 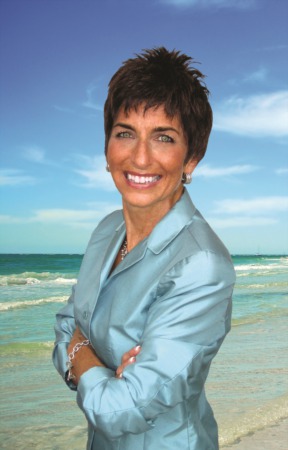 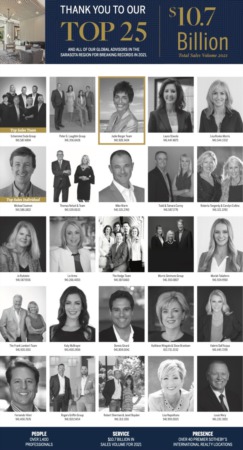 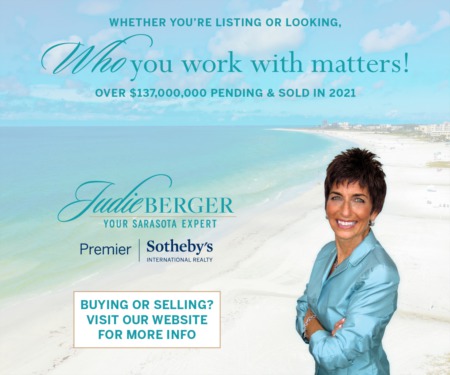 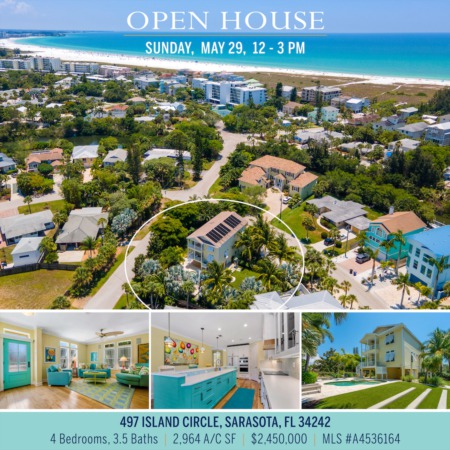 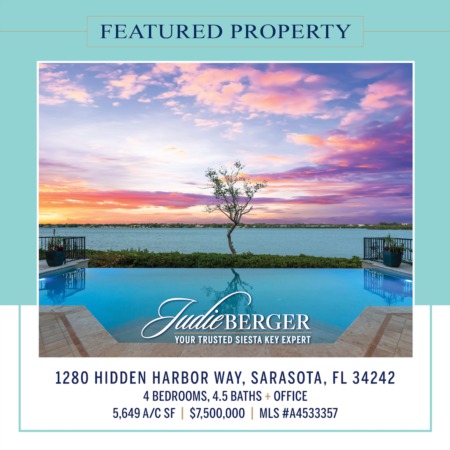