Hurricanes Stay-Away for Sarasota ~ we are Protected from Hurricanes 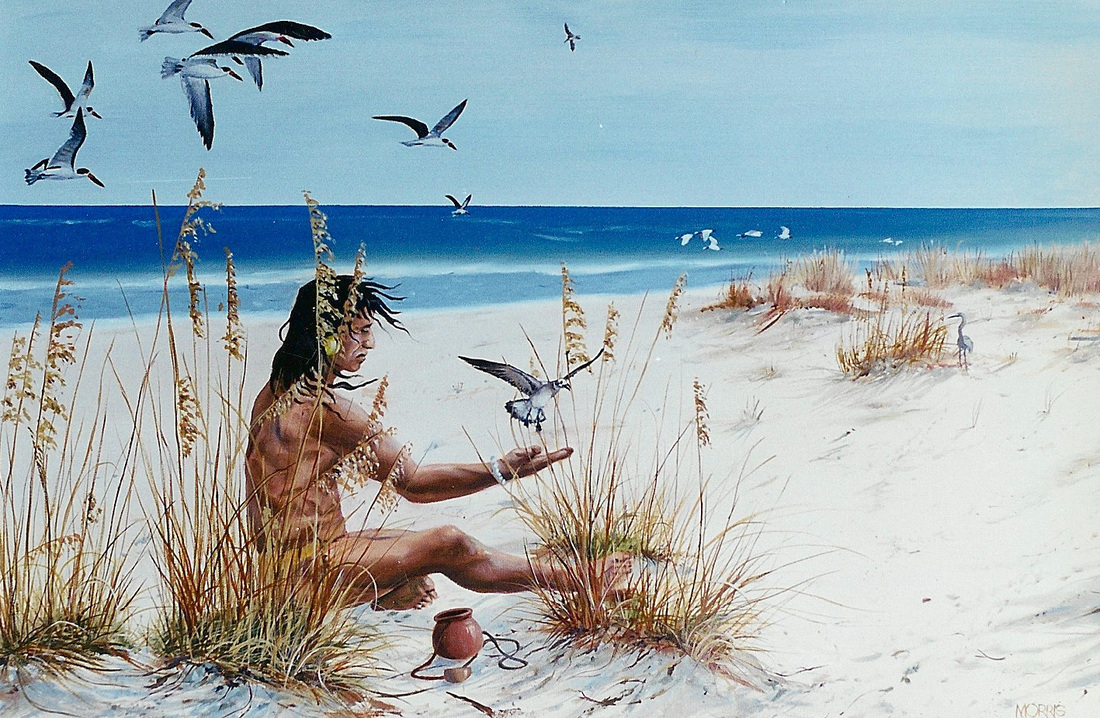 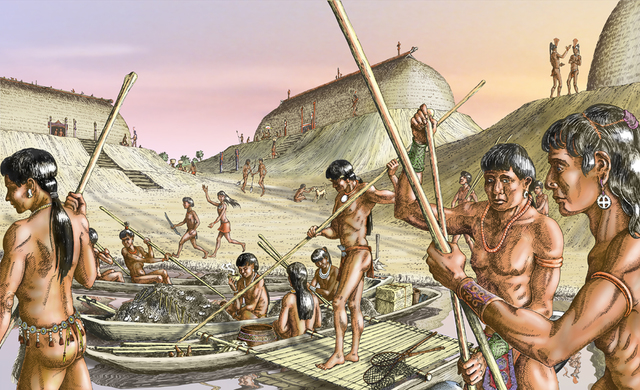 In an article in the Sarasota Herald-Tribune, writer Anna Scott explores a local legend that has been told for years. The legend claims that Sarasota is protected from hurricanes because of the American Indians who once lived here.

According to Scott, the story goes something like this:

Sarasota is protected from hurricanes because the American Indians who once lived here knew it was a safe place, which is why they decided to live here.

Or, the American Indians who once lived here blessed this place and made it safe from hurricanes.

Or, the ancient American Indian burial grounds scattered throughout the county are keeping the storms at bay.

There is also the legend of Sara De Sota, which can be read here. 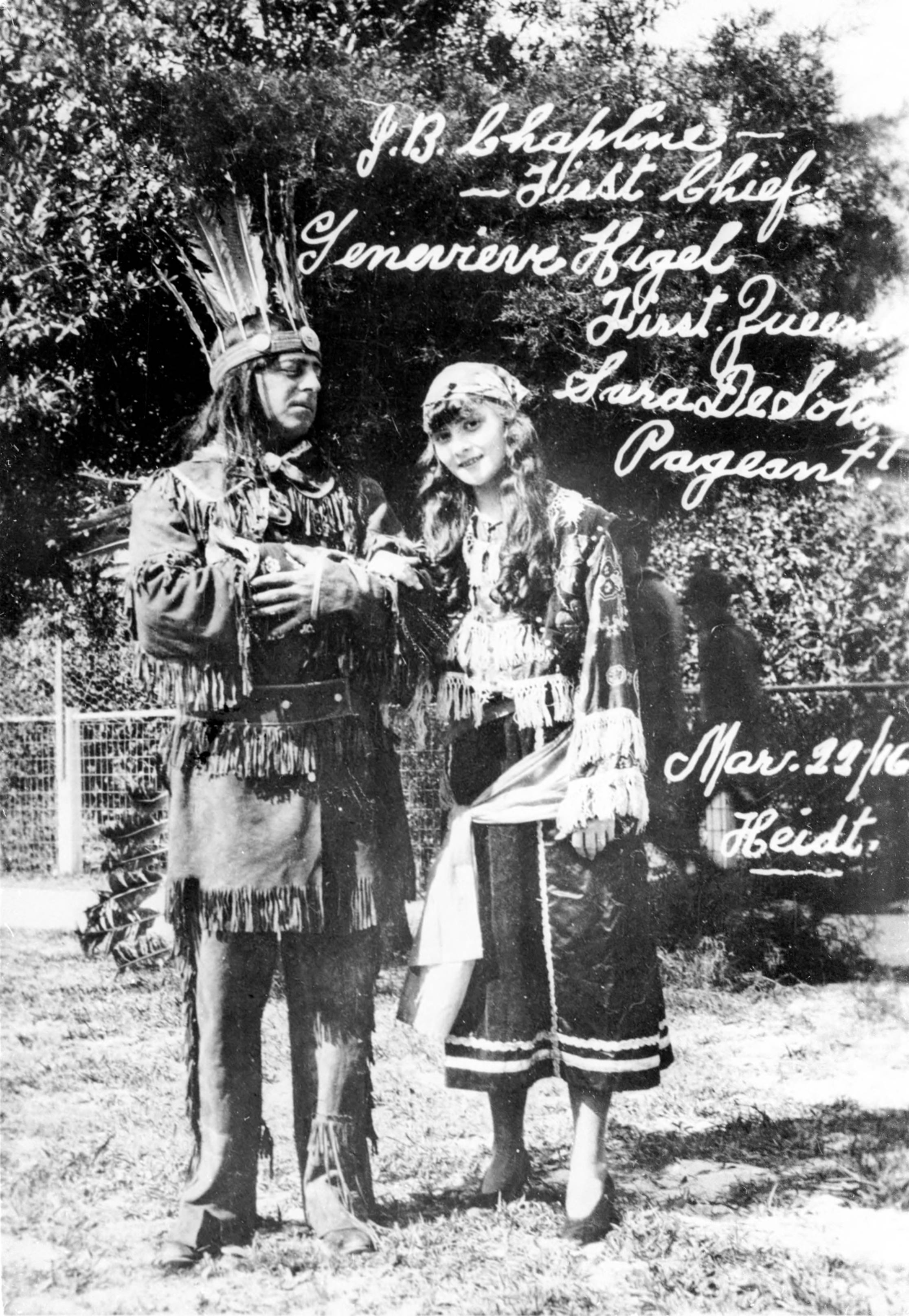 Sarasota has not been a bull’s-eye for a major hurricane since reliable records began in 1871. But it was damaged to varying degrees by hurricanes in 1926, 1944 and 1950, as well as Donna in 1960 and Charley in 2004. Whether you choose to believe the legends or not, let’s hope whatever forces are out there protect us from Irma…

In the meantime, you can read the rest of the Sarasota Herald-Tribune article here. 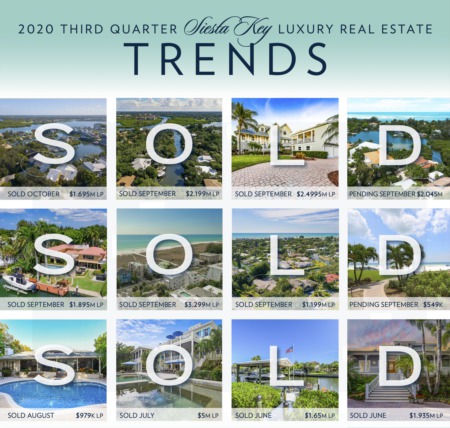 Market Update: If you have to cocoon somewhere, why not beautiful Siesta Key?

It was expected that home sales on Siesta Key would slow due to COVID-19; however, 3rd quarter numbers are the strongest in recent history, despite ...Read More

It was an amazing launch today at Cape Canaveral. If you missed it, it's worth the time to watch!CLICK HERE to see it.Read More