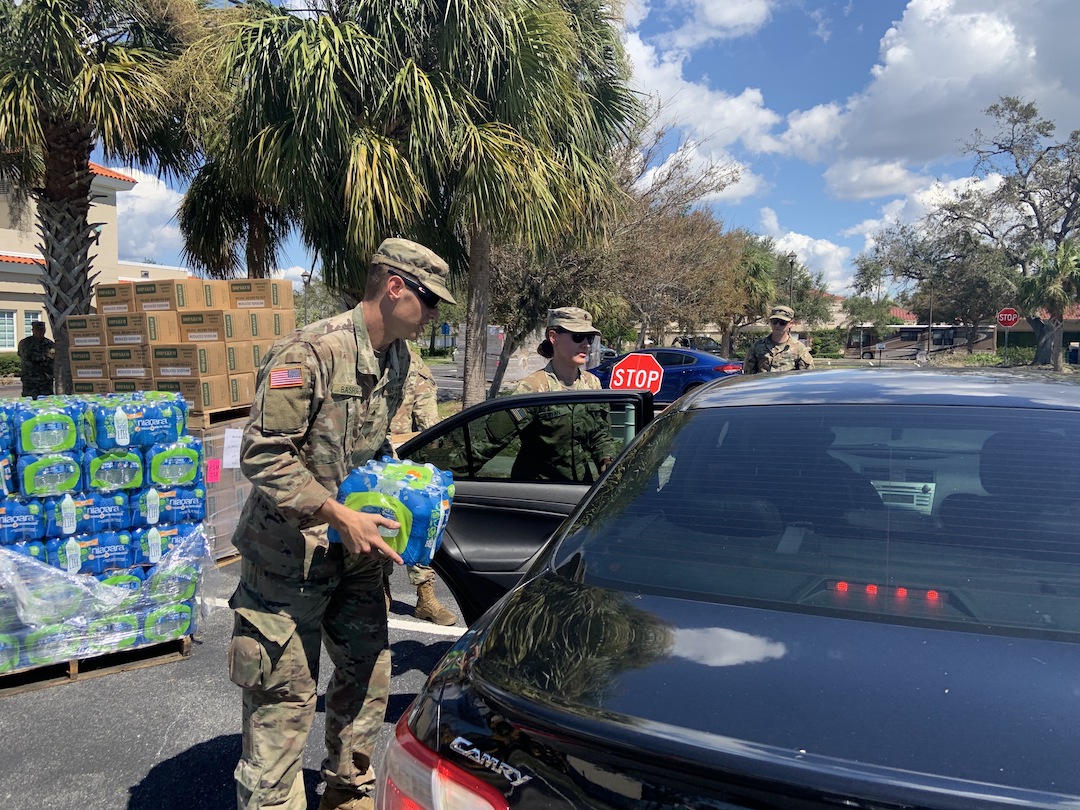 As of Monday afternoon, more than 1,600 people had been rescued from areas hardest hit by the powerful storm and at least 88 people in Florida are dead.

As the Sarasota area continues its rescue and recovery efforts, here’s everything residents need to know.

In the city of Sarasota, normal yard waste collection is suspended, according to a news release.

The city will focus its solid waste collection efforts on storm debris, including vegetation, fencing and other materials, which should be separated and placed curbside. A pick-up schedule will be announced soon.

The city’s garbage and recycling collection is back on its normal schedule.

Proof of county residents, such as a driver’s license, tax bill or utility bill, is required to use these drop-off sites. Residents must self-unload all storm debris. No commercial debris or vehicles will be allowed at these sites.

In the city of North Port, the Solid Waste Division will begin garbage and recycling collection Wednesday on its normal schedule.

Contracted debris management crews will begin to collect debris throughout the city that day, as well.

Just before noon on Monday, about 89,000 Sarasota County residences remain without power, according to PowerOutage.us.

“The city of Sarasota is still in an active emergency and recovery phase where power lines remain down in some areas with residents not having power restored, and some roads are blocked by debris. Our crews continue to respond to reports of trees down and other storm related issues in our neighborhoods,” the city shared in a Facebook post on Sunday. “(Florida Power & Light) is working on restoring power as quickly as possible and we ask for your understanding and consideration during this time. FP&L is responsible for restoring power to their infrastructure. The city of Sarasota does not control which areas will be turned on next. We will work with FP&L to provide any support they require to decrease the time our neighborhoods are without electricity.”

The boil water advisory for the barrier islands in Sarasota city limits has been canceled, the city shared on Facebook.

Meanwhile, the Englewood water district, city of North Port, town of Longboat Key and city of Venice remain under a boil water notice, the county said.

While an advisory is in place, bring water to a rolling boil for one minute to kill infectious organisms, the county added. Water can also be disinfected by adding eight drops of plain unscented household bleach (4 to 6 percent strength), which is about 1/8 teaspoon or a dime-sized puddle, per gallon of water. If a higher strength bleach is used (8.25 percent strength), only add seven drops of bleach.

Mix the solution and let it stand for 30 minutes, the county said. If the water is cloudy after 30 minutes, repeat the procedure once. Iodine or other disinfection tablets (available at many sporting goods departments and stores) may also be used.

Supplies including food, water and ice are being distributed at the following locations throughout the county:

The distribution site at Twin Lakes Park is closed Monday, the county said.

Sarasota County has suggestions for residents wondering what to do with their sandbags. The county said they should reuse dry or unused sand for future flood protection or home landscaping and dispose of wet/used sandbags with curbside trash.

Residents shouldn’t dispose of wet/used or dry sand in sandboxes, on beaches or on school yards.

Sandbags that came in contact with floodwaters may be contaminated with bacteria, the county said.

The county’s OnDemand service will remain closed, as curb-to-curb service is difficult to resume due to road debris and flooding.

Sarasota County Schools will remain closed until further notice as the district continues to assess, clean and repair damages to its facilities.

Though it was previously announced, the Gulf Gate Library will not reopen Monday, the county said.

The city of Sarasota's parks and recreation facilities are expected to reopen Tuesday, depending on electricity availability. Community pools will open at a later time.

Visitors to Sarasota parks are asked to use caution as many trees and limbs are down, and crews continue to clear them.

The city of Venice asks residents to voice both Venezia Park, 450 Nassau Street S., and Heritage Park in the West Venice Avenue median to the beach because of leaning and downed trees and other hazards from the storm. 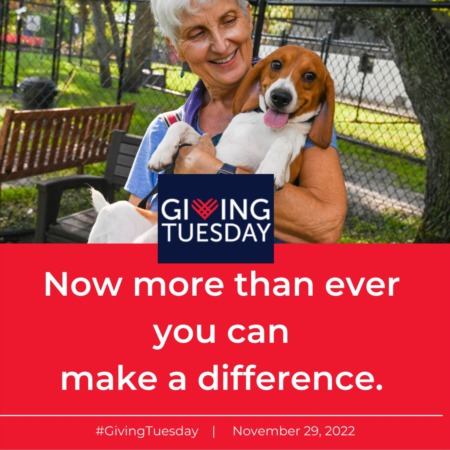 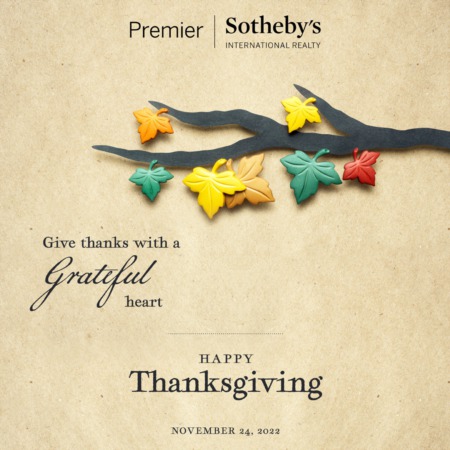 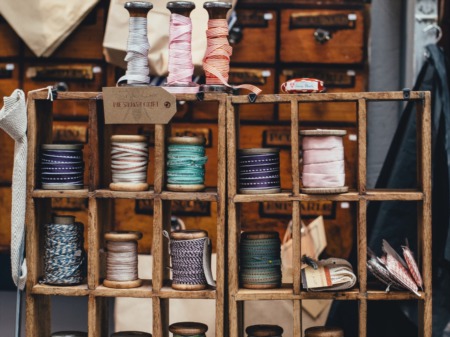 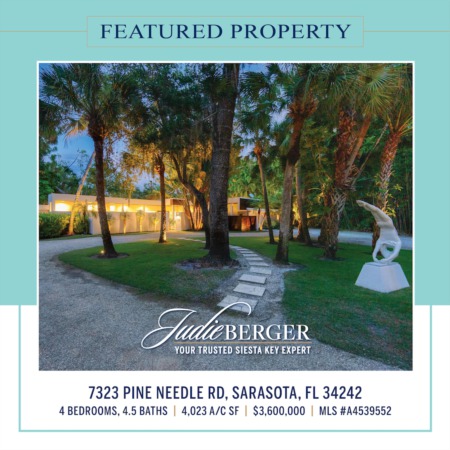 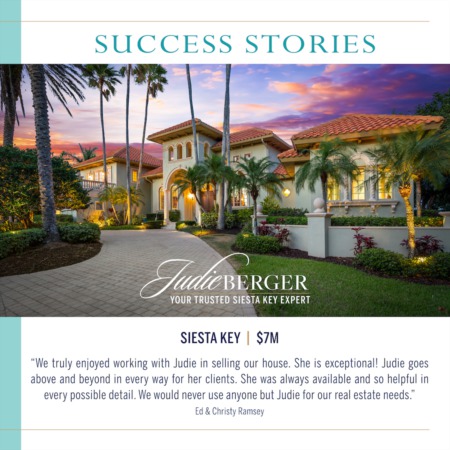