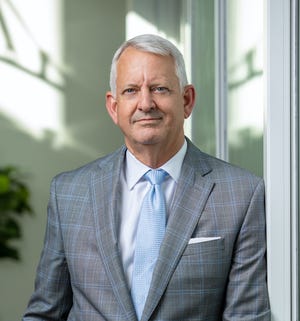 by Budge Huskey - Special to the Sarasota Herald-Tribune

In recent months, the topic of infrastructure has been top-of-mind in Washington as politicians debate its definition and how long-overdue improvements should be funded. In addition to the traditional interpretation of highways, bridges, and communications, I would submit the conversation should broaden at some point in the future to include housing.

During the last year, real estate proved a supply-side story as buyer demand for homes far outstripped availability leading to skyrocketing prices. Hardly localized, the phenomenon is truly national in scope and, to a growing chorus, borders levels which may no longer be ignored.

Coupled with the shortfall of completed units over two decades are demographic and cultural factors exacerbating the situation. Seniors are staying in homes longer than in the past as life expectancy is extended with more options for home care. And millennials, the audience of 72 million for whom many aspects of life were postponed, are entering peak rental and homebuying years and now mirror their predecessors in wanting a place of their own.

And the situation is not getting better. The New Home Lot Supply, an index tracked by housing analytics firm Zonda, fell 10% in the first quarter to a record low. Roughly 242,000 authorized homes hadn’t been started yet in April, according to the Census Bureau. New building permits are headed the wrong way. Zoning policies, many of which are no doubt sensible to most, coupled with higher permitting costs, regulatory fees, and exploding material and labor costs, are serving to both restrict closing the gap as well as drive prices even further into the stratosphere.

There are no easy answers. Fundamental changes will be required to meet future demand. Not only will local governments need to be more accepting of growth in general, but the historical ratios expected between higher density and single family must be revisited. Where multifamily is allowed, height restrictions and other limiting factors must be reconsidered. Future buyers must also temper expectations for lot sizes and square footage, and be willing to explore alternative building methodologies such as prefabricated and modular options. And lastly, it may very well be time for that serious conversation about viewing housing as infrastructure. That means more public investment, whether direct or through private-public partnerships.

The housing picture requires more attention long-term, yet the area of affordable or attainable housing cannot wait as the percentage of people for whom housing expenses exceed 30 percent of total income marches ever higher in our market and so many others.

In June, the Florida Association of Realtors launched an initiative to obtain sufficient support for a constitutional amendment related to affordable housing. The Florida affordable-housing trust fund, known as the Sadowski Trust Fund, was established to provide construction of affordable homes and homebuyer assistance through doc stamp fees. For many years, however, the Florida Legislature has routinely raided these monies, moving them to the general fund for other priorities. Most recently, the Legislature voted to permanently slash these investments and the governor has indicated a willingness to sign the bill into law.

However, should the proposed constitutional amendment receive sufficient voter support, use of these funds as originally intended would be ensured. Disputes remain about the specific allocations between buyers vs. renters, yet it would restore the over $2 billion swept annually and at least be a small, favorable step.

Having a place one may call home, whether an apartment, condominium, or single-family home, is as closely connected with the American ideal as anything else. No doubt it’s getting increasingly harder for the next generation to achieve, but there’s still time for good decisions which will serve to foster the dream for all. Let’s hope we make them. 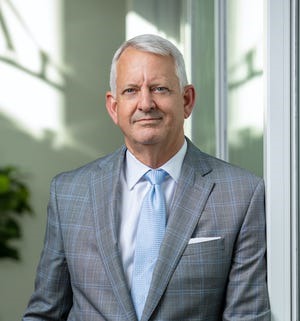 by Budge Huskey | Special to the Sarasota Herald-Tribune It’s not every day that the chief economist for the National Association of ...Read More 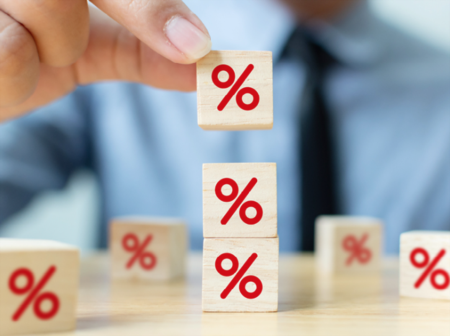 Inflation and the Housing Market

We’ve all felt the effects of inflation, whether through higher gas prices or spending more on food at the grocery store, but it’s left ...Read More 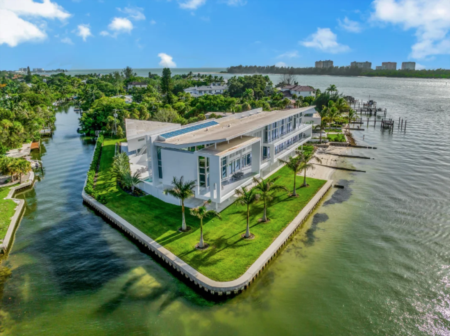 The Most Expensive Homes in Sarasota